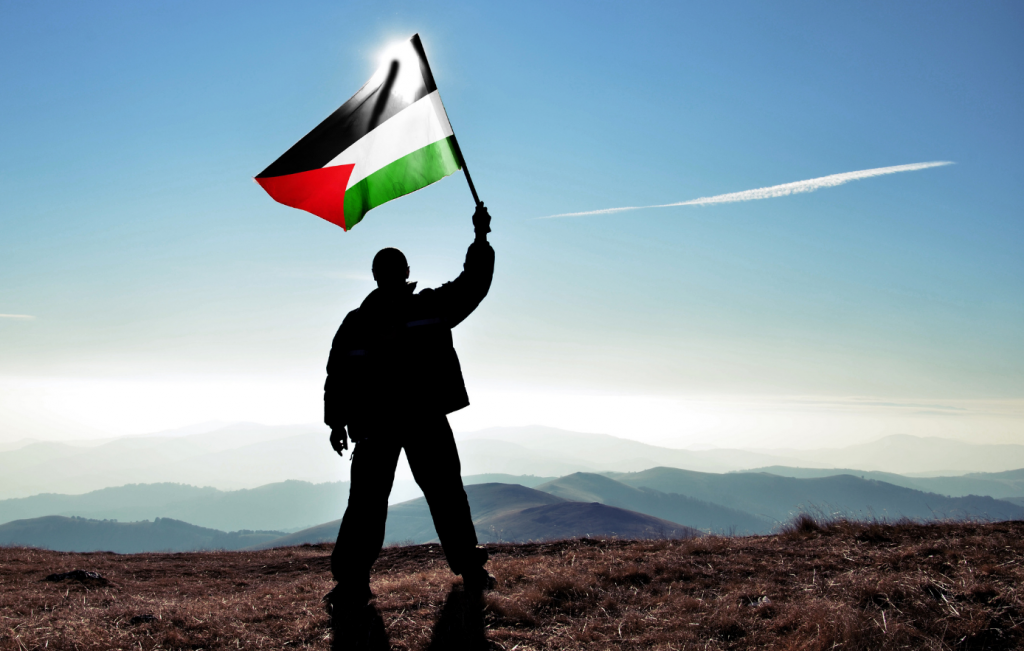 McMaster GSA would like to extend its utmost solidarity with the Palestinian people, who have been collectively resisting Israeli settler-colonialism and apartheid since 1948. In May 2021, Israel’s violence against Palestinians intensified, with violence and ethnic cleansing in the Israeli-occupied Palestinian lands of Sheikh Jarrah and the West Bank, heavy bombardment of the Israeli-besieged Gaza Strip, and attacks on worshippers and the desecration of Al-Aqsa Mosque, the third holiest site in Islam. In the Gaza Strip alone, Israel killed at least 243 Palestinians, including 66 children, and wounded 1,910. Israel’s genocidal actions are reminiscent of those of Canada and other settler-colonial regimes. Thus, we call for the dismantlement of settler-colonialism everywhere it exists. Israel must provide equal rights to Palestinians, dismantle its apartheid wall, allow Palestinian refugees to return, in compliance with UN Resolution 194, and end its illegal occupation and colonization of Palestinian land. We welcome our members’ solidarity and support for the Palestinian cause.

Below are some recommended books to learn more about the Palestinian plight:

The Hundred Years’ War on Palestine: A History of Settler Colonialism and Resistance, 1917–2017 (Rashid Khalidi)

The Battle for Justice in Palestine (Ali Abunimah)

Justice for Some: Law and the Question of Palestine (Noura Erakat)