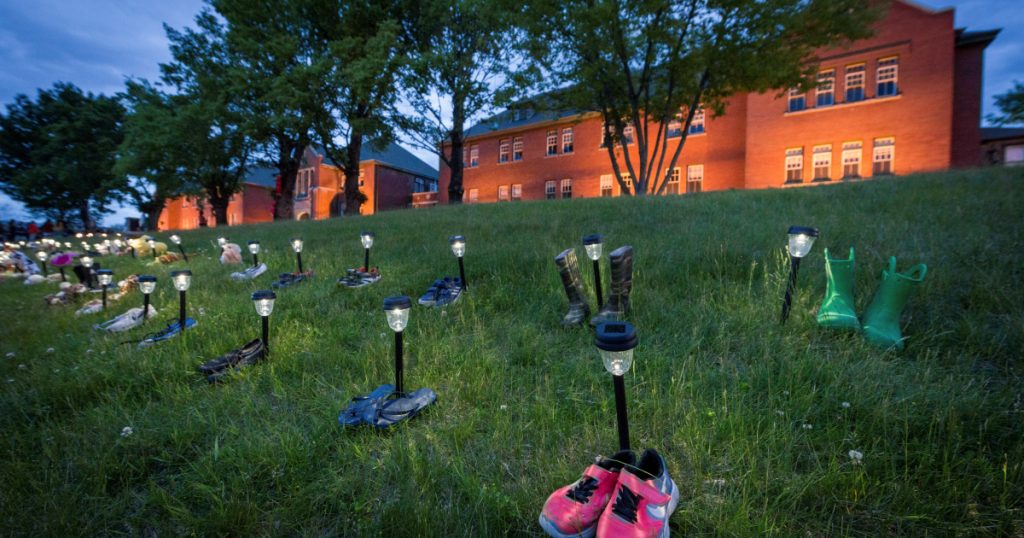 The Graduate Student Association would like to extend its sincerest condolences to Indigenous students and communities in the wake of the horrifying, though unsurprising, discovery of the remains of 215 Indigenous children on the grounds of the Kamloops residential school as well as the 751 and 182 unmarked graves that were discovered in Saskatchewan and British Columbia, respectively. From physical and sexual abuse to human experimentation, residential schools unleashed the most barbaric violence against Indigenous children, sponsored by the settler-colonial state of Canada. Therefore, contrary to Prime Minister Trudeau’s claim that the operation of residential schools, forced abduction of Indigenous children from their parents, and the abuses and murders that occurred with the school grounds, constituted a “dark and shameful chapter” of Canadian history, we recognize that Canada was established through the perpetration of genocide against the Indigenous peoples of Turtle Island. To this day, Canada continues to ethnically cleanse, kill, and oppress Indigenous peoples, as by denying them access to clean water and adequate healthcare, and disproportionately incarcerating them.

The GSA echoes recent calls upon the Canadian government to conduct a full investigation of former residential school grounds, and to cease its pursuit of current court litigations against Indigenous communities. We advocate for the right of Indigenous communities to pursue avenues towards self-governance and call upon federal and provincial governments to cease their obstructionist tactics in preventing attempts for Indigenous communities to maintain their ways of life in their ancestral lands. Further, we echo the calls of the McMaster Student Union on McMaster University to fire Glenn De Caire and remove police from our campus, due to their racist history, and to condemn Canadian settler-colonialism.

Support services can be contacted at:

Sign the petition calling for a National Day of Mourning